Closed Mondays. Open at 4pm on Tuesdays & Wednesdays. If on a phone, tap MORE below for our hours. You can reach us by phone 2 hours prior to our open time. All seating is first-come, first-served; we do not accept reservations.

Fun fact: The restaurant was named by combining their two first names!

Both Tim and Jim have over 45 years of experience – each – in the restaurant/hospitality industry. They met while working for a corporate chain of restaurants in the 1970s, traveling across the country opening and managing restaurants. When the company was sold to a national conglomerate they decided it was time to become small business owners with their own restaurant.

In 1979 they purchased Cooke’s Tavern in Plainville. The name was changed to J. Timothy’s Taverne in 1988.

John had worked with Jim and Tim before they bought the restaurant in 1979. He moved to Connecticut in 1980 to become Executive Chef/Kitchen Manager. In the early, lean days, John helped keep the restaurant open with financial assistance. For 37 years, John imbued J. Timothy’s with love, kindness, and…jokes. Everyone remembers his jokes! John shared a special warmth and bond with both our staff and guests. John passed in February of 2017. He is profoundly missed every day.

Thank you for your interest in working at J. Timothy’s! We welcome applicants who are looking for a rewarding, professional, and fun environment. If you want to work in a fast-paced, busy restaurant where friendly professionalism is required, we may be the right fit. Our standards are high and we hope yours are too. Please … Continued 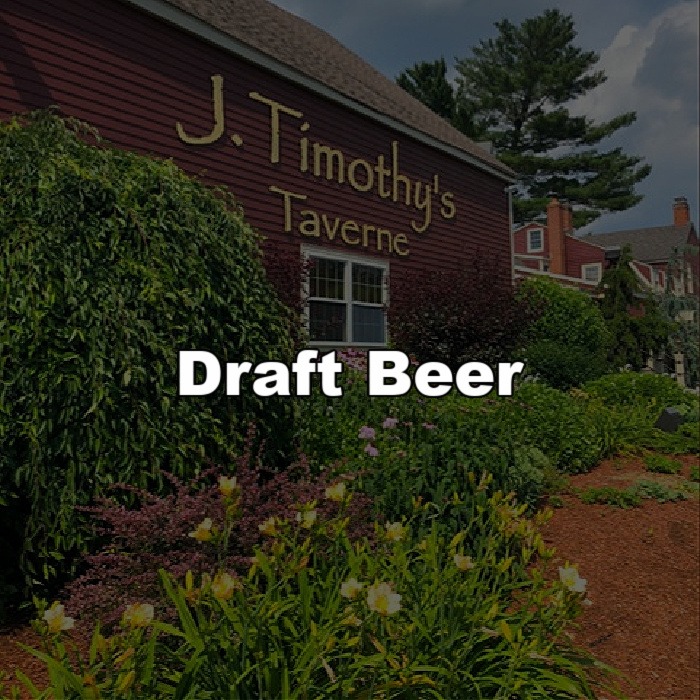 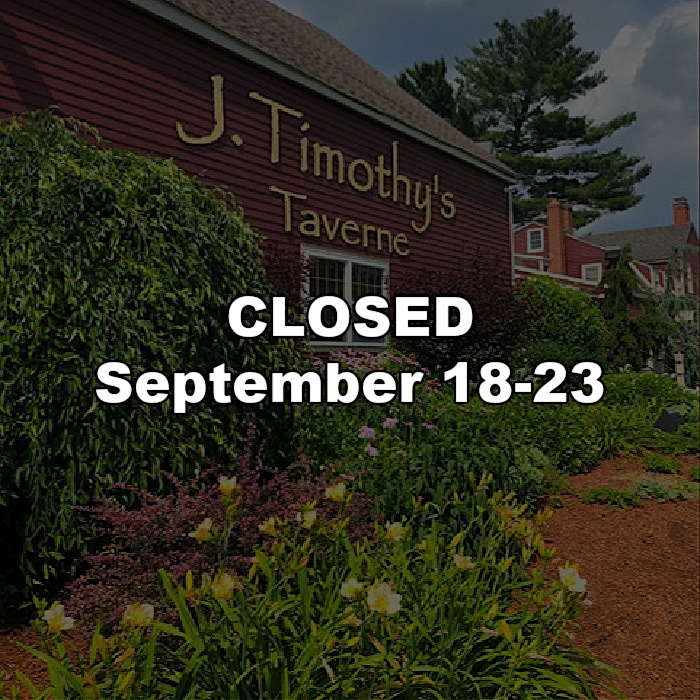 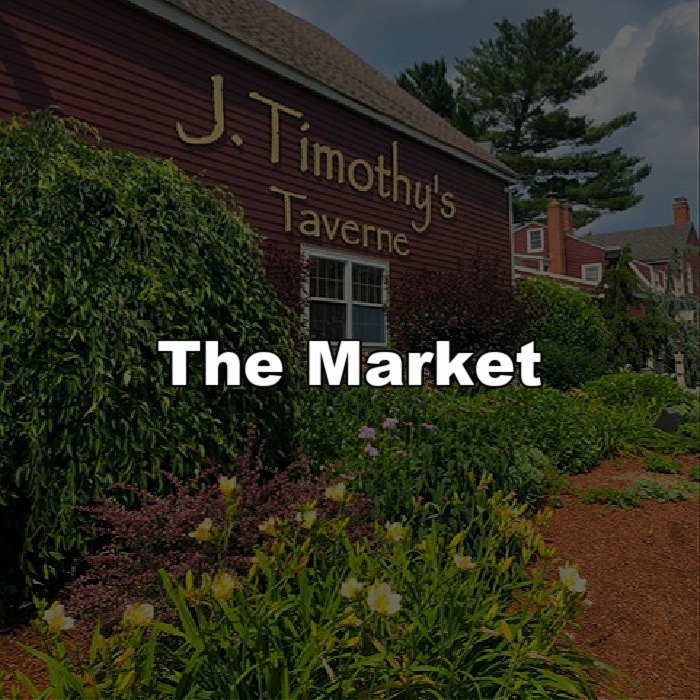